Umoya Energy Wind Farm, situated close to the historic West Coast town oh Hopefield, is home to one of South Africa’s first wind farms. This wind farm has been operational since 2013 and has already benefited the local Hopefield community through its various Economic Development Programmes, amounting to over R19 million. What’s more the impact has improved the lives of thousands of residents already.

The Hopefield Home Improvement Project, the first comprehensive community beneficiary programme undertaken by the wind farm just over two years ago, has now commenced with its second phase. This includes the improvements of 360 homes over a 3-year period and the creation of three local enterprises.

“This community economic development programme is designed to develop skills and to be sustainable to ensure long lasting benefits for the members of this community,” explained Ryan Hammond, the Chief Executive Officer of Umoya Energy Wind Farm.

Umoya Energy Wind Farm, announced its support of Langebaan Primary School earlier this year, when it granted funds from a special budget, to fund the salaries of three teachers for the 2017 school calendar year. Teachers for Grades 1, 3 and 7 have been appointed on a 12-month contract post to help reduce the current strain on classroom learner-to- educator ratio, which averages a staggering 60 to 1 at present. This is twice the recommended target that the Department of Education has set out to attain.

This school, which accommodates over 400 learners from the local the community and surrounding towns, became a no-fee school four years ago. Desperate for additional teachers, the school applied to the Department of Education, but was declined, due to limited funds available in this District.

“The school relies on fundraising to pay teachers’ salaries, which of course puts a strain on their administration,” added Hammond. “Umoya Energy is committed to supporting education within our local community and the funding of the salaries of the additional three teachers is indicative of our ongoing commitment,” explained Hammond.

Umoya Energy Wind Farm, previously funded a teacher and classroom assistant at Hopefield Primary, to help reduce overcrowded classes and teacher workload. In addition to this, the wind farm is also often host to local community schools, assisting to supplement the school’s curriculum and classroom environment.

One of the biggest threats to the biodiversity of the Western Cape’s National Parks is the presence of alien invasive plant species, in particular plants such as Port Jackson, Rooikrans and Wattle which negatively impacts the fynbos ecosystem due to their vigorous growth, out-competing indigenous species by occupying spaces where indigenous species would thrive. Umoya Energy Wind Farm took the decision during 2015 to allocate additional funding to support the SANPark’s Alien Clearing Programme in the surrounding Hopefield vicinity. The programme combines local employment and skills development in the form of the technical training provided by SANParks, to allow workers to successfully complete the alien vegetation clearing.

The Umoya Bursary Programme aims to contribute towards human resource development in fields considered critical for the South African economy by providing tertiary education funding for youth living within a 50km radius of the Umoya Energy Wind Farm. The Programme targets designated groups residing within the 50km radius and is open to all youth wanting to study Teaching, Engineering, Science, Environment or Nursing. 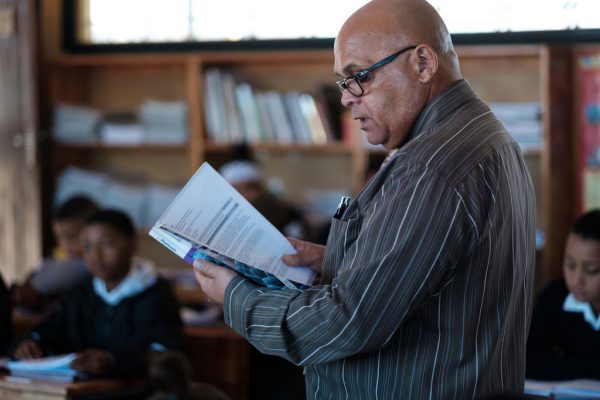 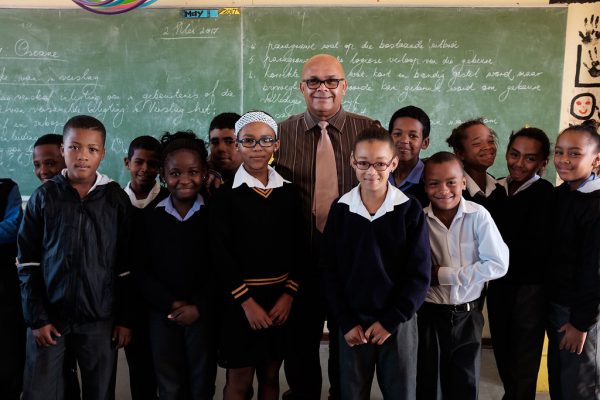