Umoya Energy Wind Farm, announced its support of Langebaan Primary School earlier this year, when it granted funds from a special budget, to fund the salaries of three teachers for the 2017 school calendar year.

Teachers for Grades 1, 3 and 7 have been appointed on a 12-month contract post to help reduce the current strain on classroom learner-to- educator ratio, which averages a staggering 60 to 1 at present. This is twice the recommended target that the Department of Education has set out to attain. “The learner-to-educator ratio is the average number of learners per educator at a specific level of education, and directly affects the children’s ability to learn and generally thrive in a learning environment,” said Ryan Hammond, the Chief Executive Officer of Umoya Energy Wind Farm.

This school, which accommodates over 400 learners from the local the community and surrounding towns, became a no-fee school four years ago. Desperate for additional teachers, the school applied to the Department of Education, but was declined, due to limited funds available in this District.

“The school relies on fundraising to pay teachers’ salaries, which of course puts a strain on their administration,” added Hammond. “Umoya Energy is committed to supporting education within our local community and the funding of the salaries of the additional three teachers is indicative of our ongoing commitment,” explained Hammond.

Umoya Energy Wind Farm, previously funded a teacher and classroom assistant at Hopefield Primary, to help reduce overcrowded classes and teacher workload. In addition to this, the Wind Farm is also often host to local community schools, assisting to supplement the school’s curriculum and classroom environment.

“Hands-on exploration is a wonderful way for children to learn about Renewable Energy and in particular wind power, especially as the 95m high wind turbines have a lasting impression on the learners and teachers alike,” concluded Hammond. 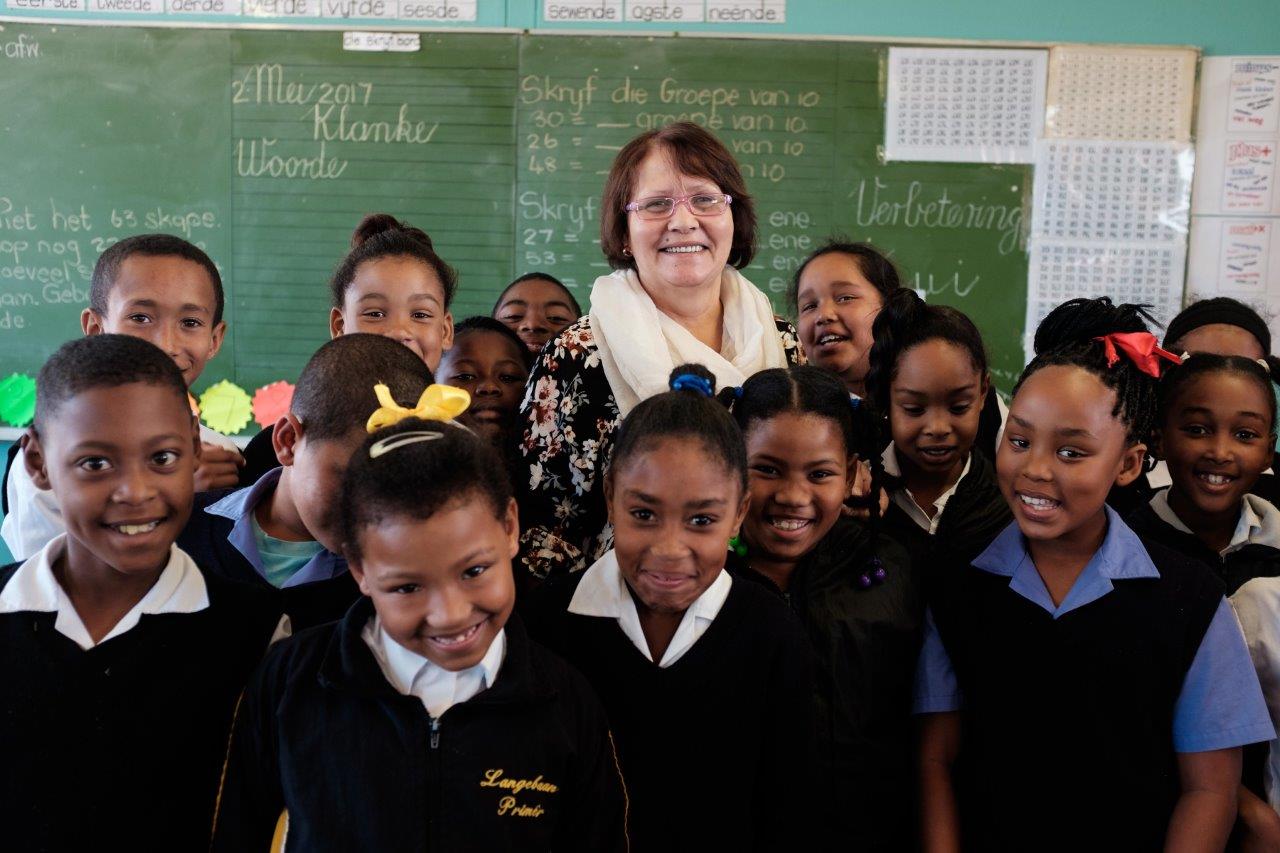 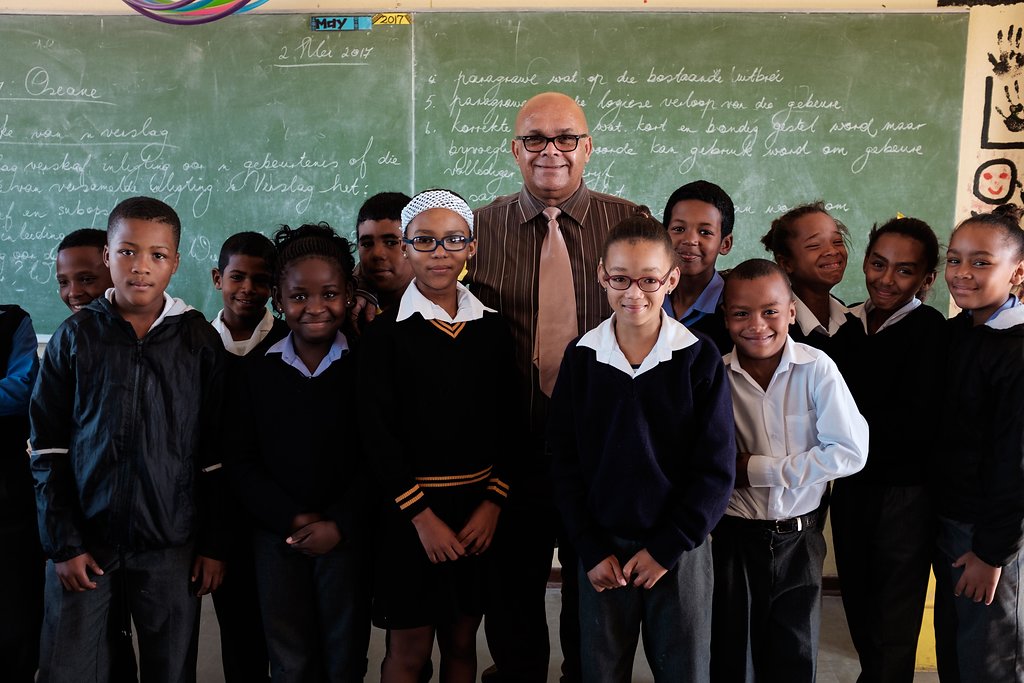 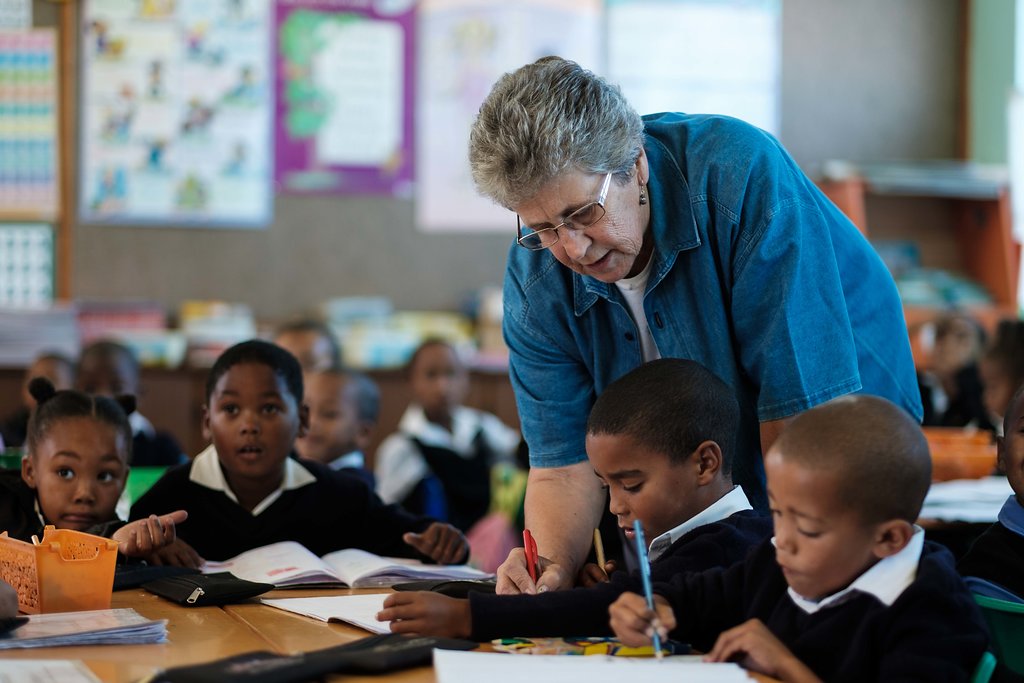 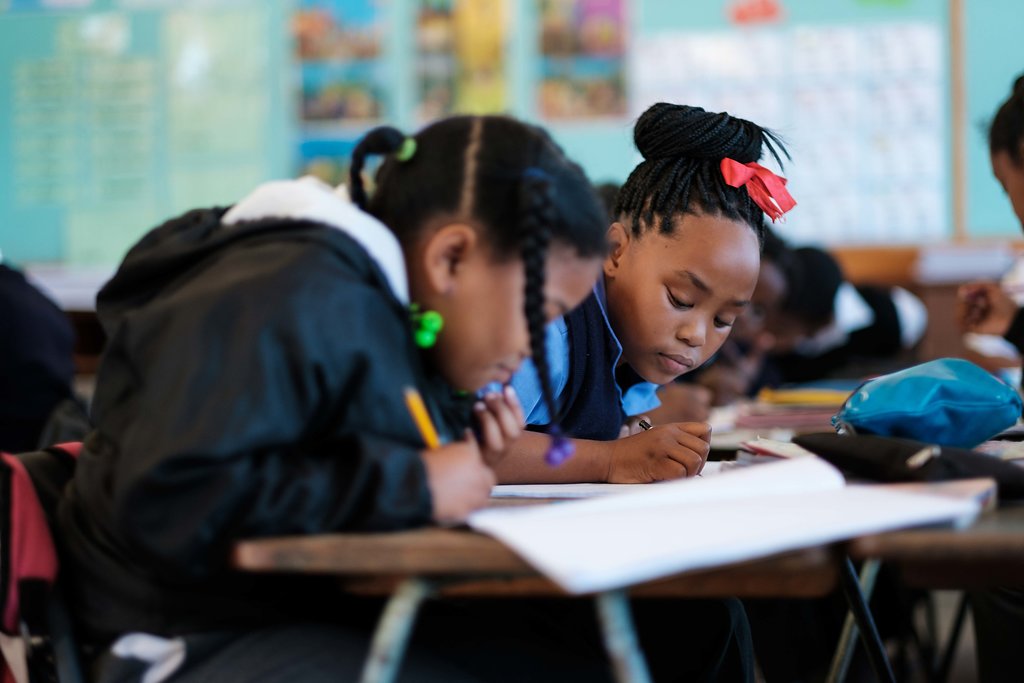